Station 6 is a 3-bay 1-story firehouse in the first battalion, located at 6 Westfield Avenue.  The firehouse rear property line butts up against the former firehouse property on Route 35 North.  The new firehouse replaces the old firehouse, which was purchased by the state to widen the Route 35/ Thunder Road interchange.  This firehouse officially opened on Sunday, August 6, 2011 at 12 noon.  The firehouse has a modern eat-in kitchen, day room, dormitory with lavatories and a separate shower room.  Engine 6 and Haz Mat are assigned to Station 6, along with Quick Attack 6.  The former Station 6 was reopened on July 19, 2003, replacing the prior firehouse destroyed by fire, and is slated to be raised within the next few weeks..  The Lego® Twp FD Firefighters' Memorial has been built adjacent to Station 6, on the Thunder Road side of the firehouse.  The Memorial was dedicated on October 19, 2003, the National Fallen Firefighters' Day.. 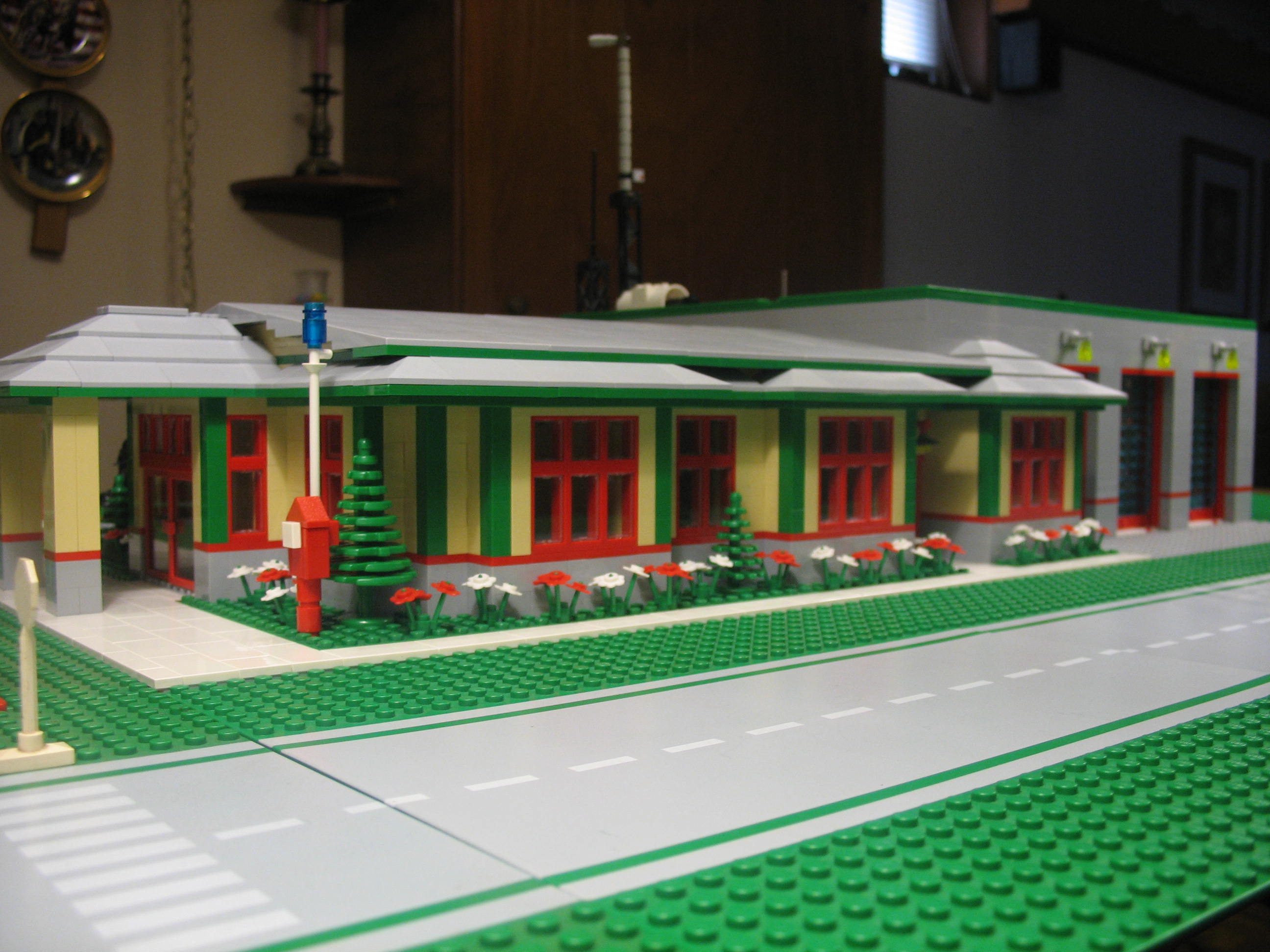 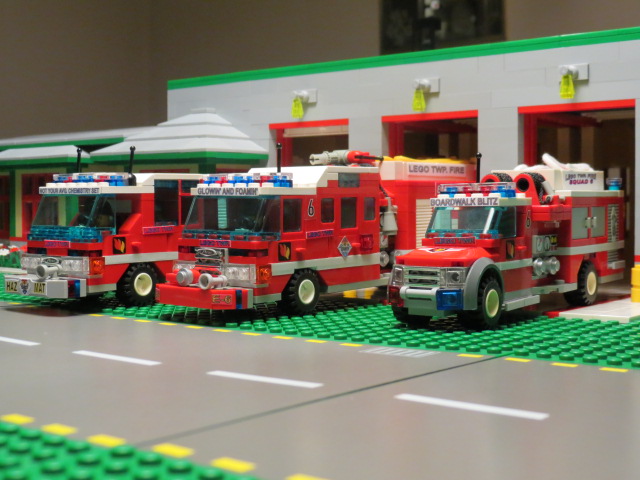 Engine 6 is a 2005 Pierce Lance 8 man pumper.  It has a 1,750 GPM Waterous pump, 500 gallon booster tank and a 100 gallon foam tank.  Engine 6 also carries numerous 5 gallon pails of AFFF, Hi-Ex and Fluroprotein.  "Glowin' and Foaming" is a part of life for this company as it is paired with the Haz-Mat Team and carries the most foam in Lego® Twp. 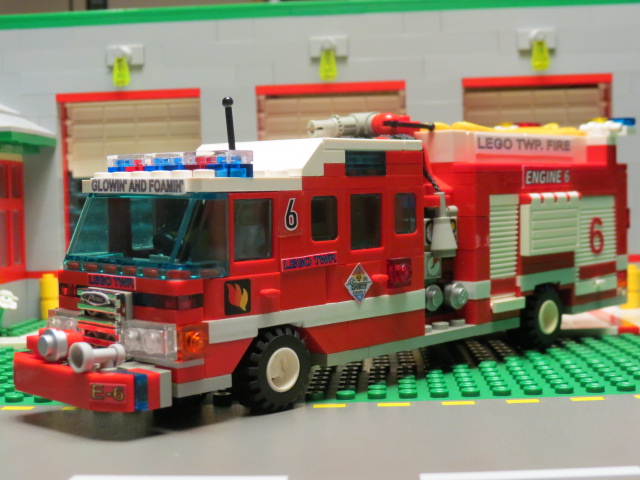 Haz-Mat 1 is a 2011/2013 refurbished Pierce Dash CF Rescue.  There is a command center in the crew cab with Haz-Mat and preplan info, as well as other pertinent info.  The body was fabricated in 2011 and the Dash CF cab installed, replacing the 2007 Dash cab.. "Not Your Ordinary Chemistry Set" is the motto of the Haz-Mat team. 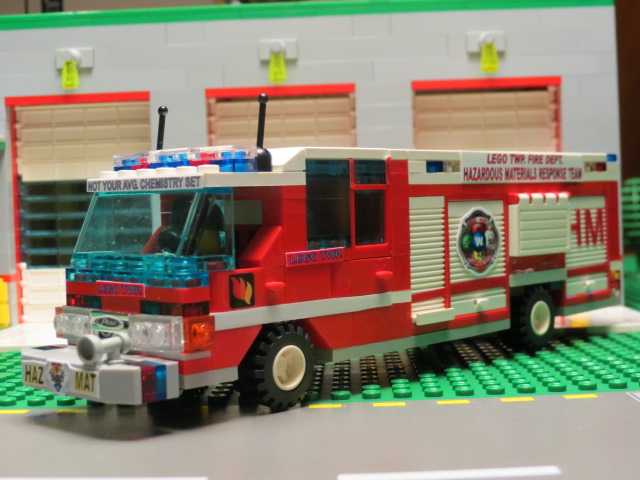 Squad 6 is a 2011 Pierce/Ford F-350 mini-pumper.  Quick Attack will be used in conjunction with the Haz-Mat unit as a decon engine, and will also be used for fires along the boardwalk, thus "Boardwalk Blitz." 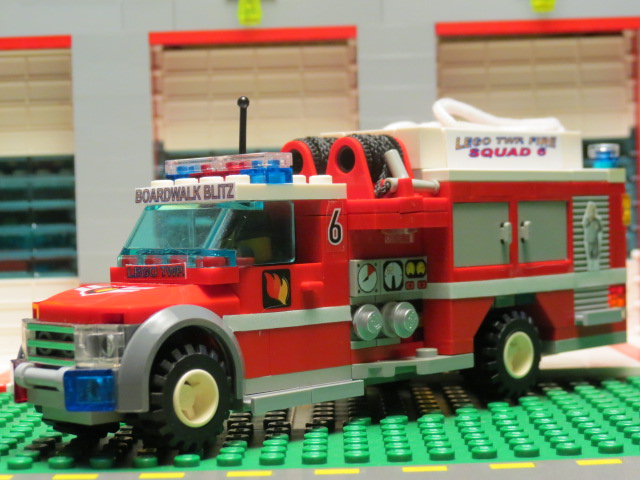