The Lego® Twp Fire Academy is located in the Third Battalion at 1954 Main Street, in the Lego® Hills section of the Township.  The Fire Academy is the former Lego® Hills Fire Station 2, which was purchased when the Lego® Hills Fire Department was disbanded.  In addition, all apparatus was purchased and the Lego® Hills firefighters from station 2 were hired.   Eventually, the City of Lego® Hills was dissolved and divided up among Lego® Twp and Brick Twp.  The station was renamed Lego® Twp Fire Station 9 and eventually became the fire academy when a new firehouse was erected for Station 9.   The LTFD spare apparatus (Engine 102, Tower Ladder 102 and Rescue 101) are assigned here.  The Fire Academy was recently renovated, making the buildings more structurally sound, improving the classrooms, renovating part of the tower as a smoke house, renovating the office space and adding a mini fire alarm box circuit for municipal fire alarm training.   "Building Better Firefighters" is the motto of the Lego® Twp Fire Academy.  Pictures to follow. 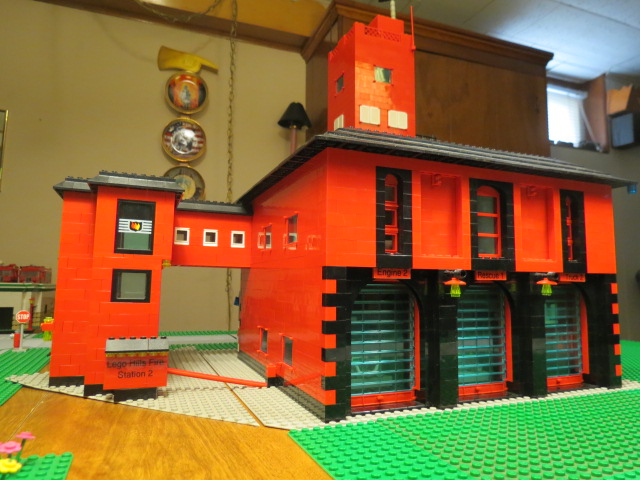 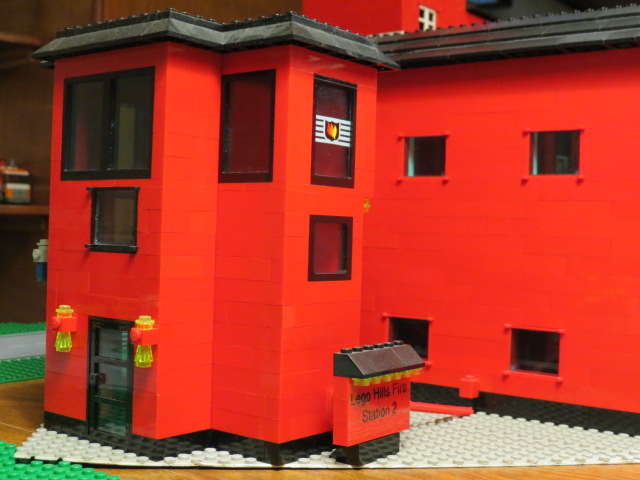 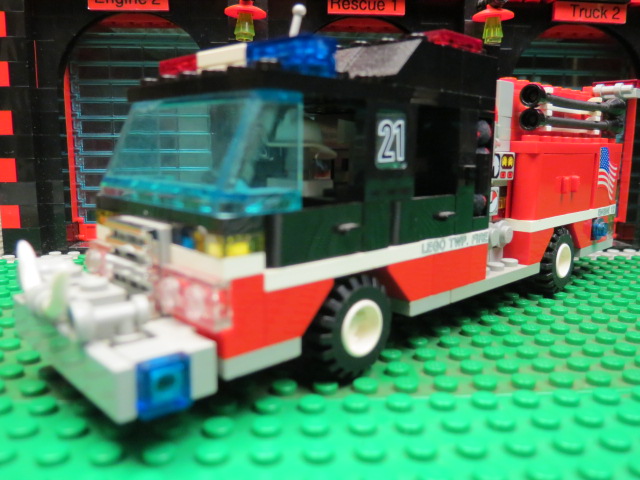 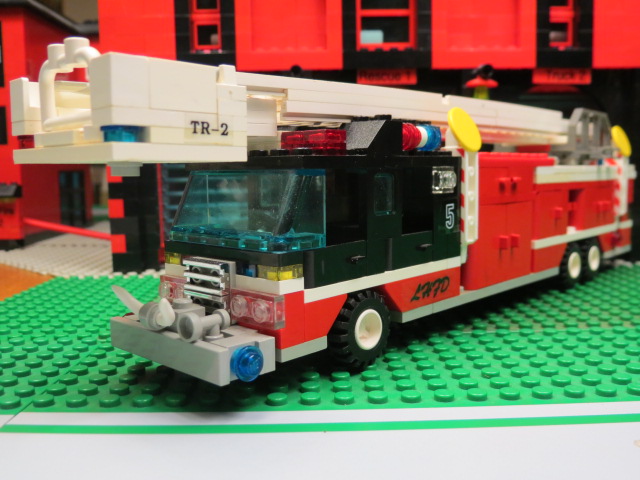 Below, Rescue 102 is a 2002 Saulsbury Non-Walk in rescue, refurbished by Pierce, changing the chassis to a Dash (formerly LHFD Rescue 2) and sees duty as a training academy piece. 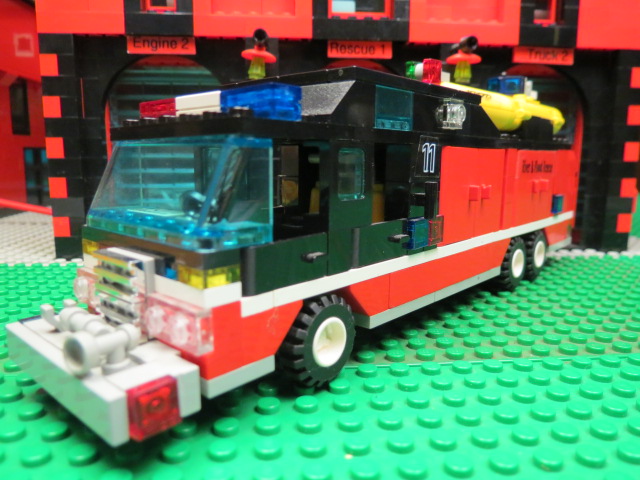