Fire Station 5 is a three bay firehouse, located at 45 Chapman Drive, in the First Battalion.  This firehouse opened in 2005, replacing a smaller firehouse, which was situated next door.  Engine 5, Ladder 3 and Spare Engine 22 are located here. 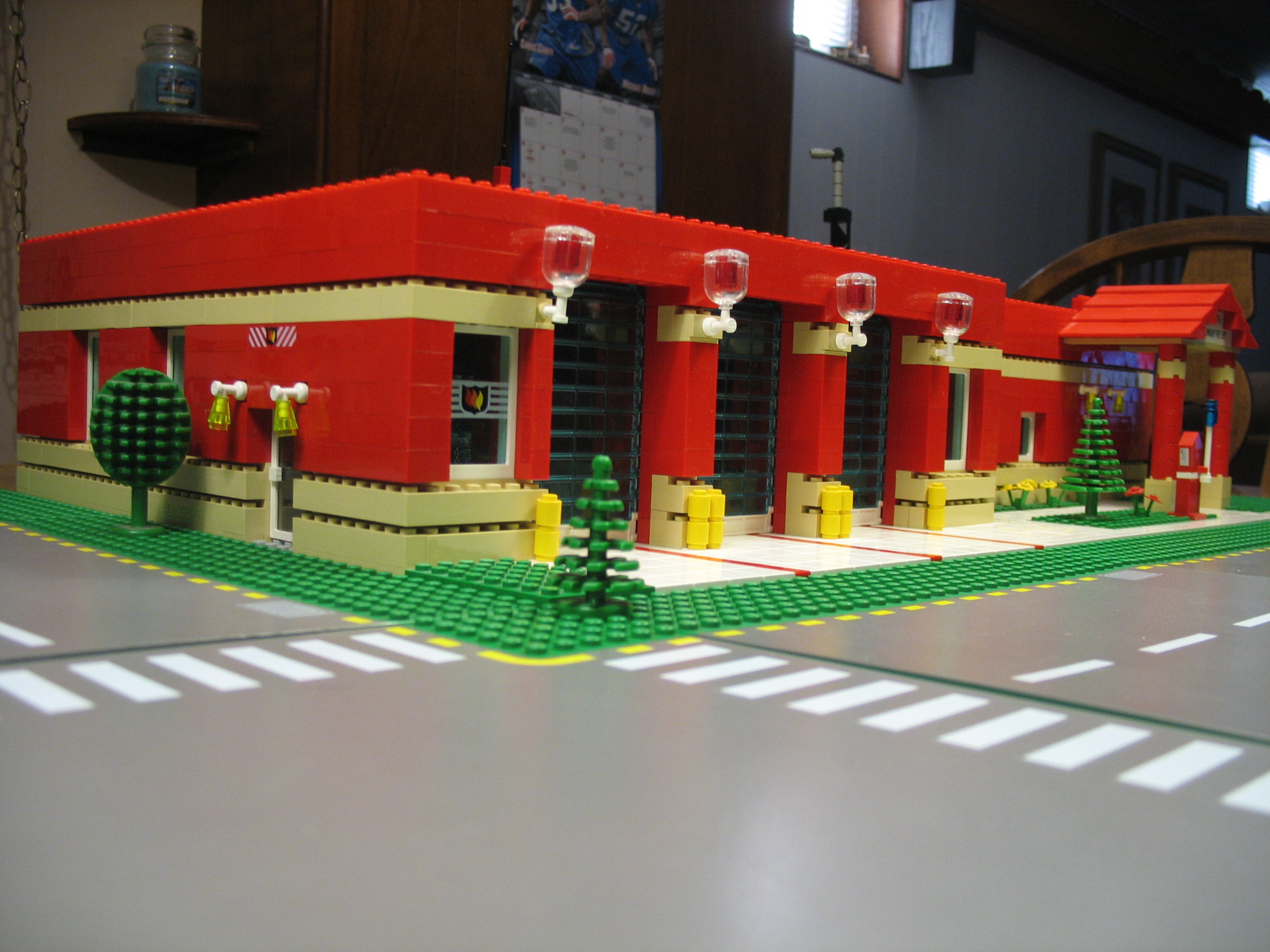 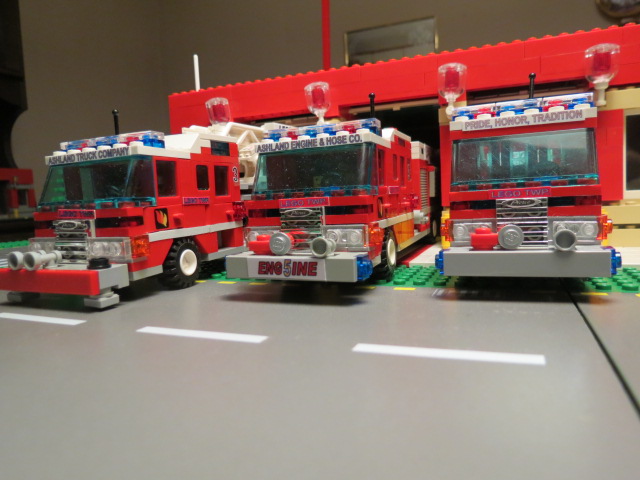 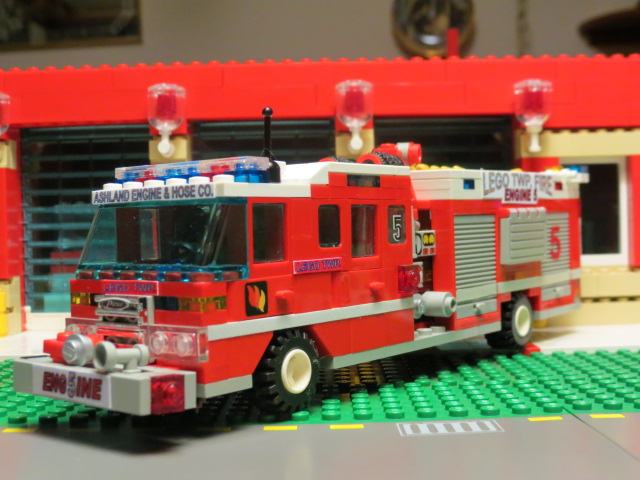 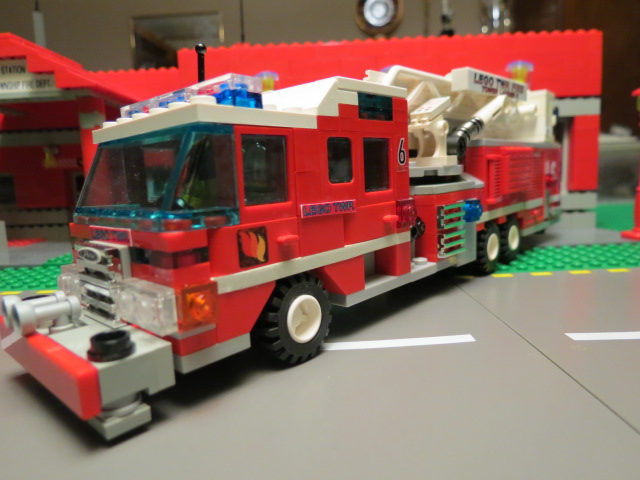 Engine 22 is a 1998 Pierce Dash pumper, recently refurbished by Pierce.  The Dash was purchased as a spare pumper from a used fire apparatus dealer and sent to Pierce to rehab the pump, body and update the cab interior.  Engine 22 has a 1,750 GPM pump and a 500 gallon water tank.   Engine 22 is of three spare pumpers in the Township. 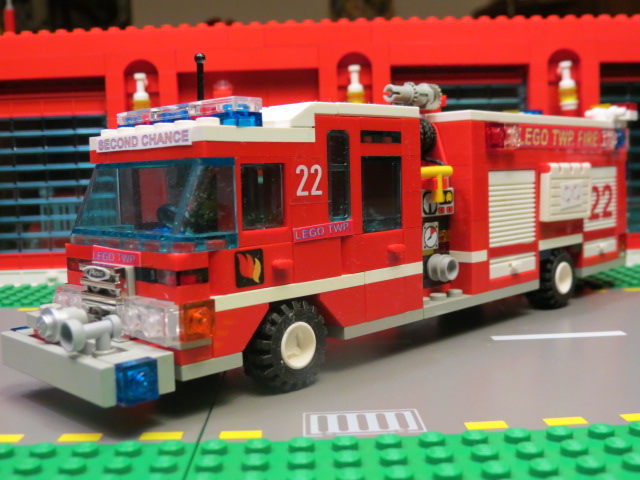 Battalion 1 Chiefs on duty respond to alarms in this 2010 SUV. 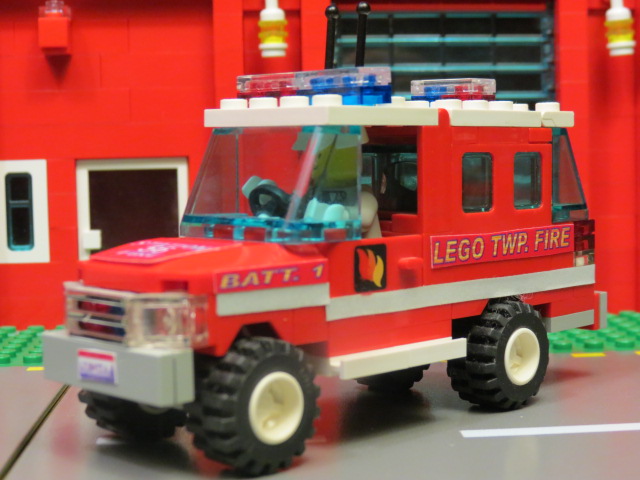